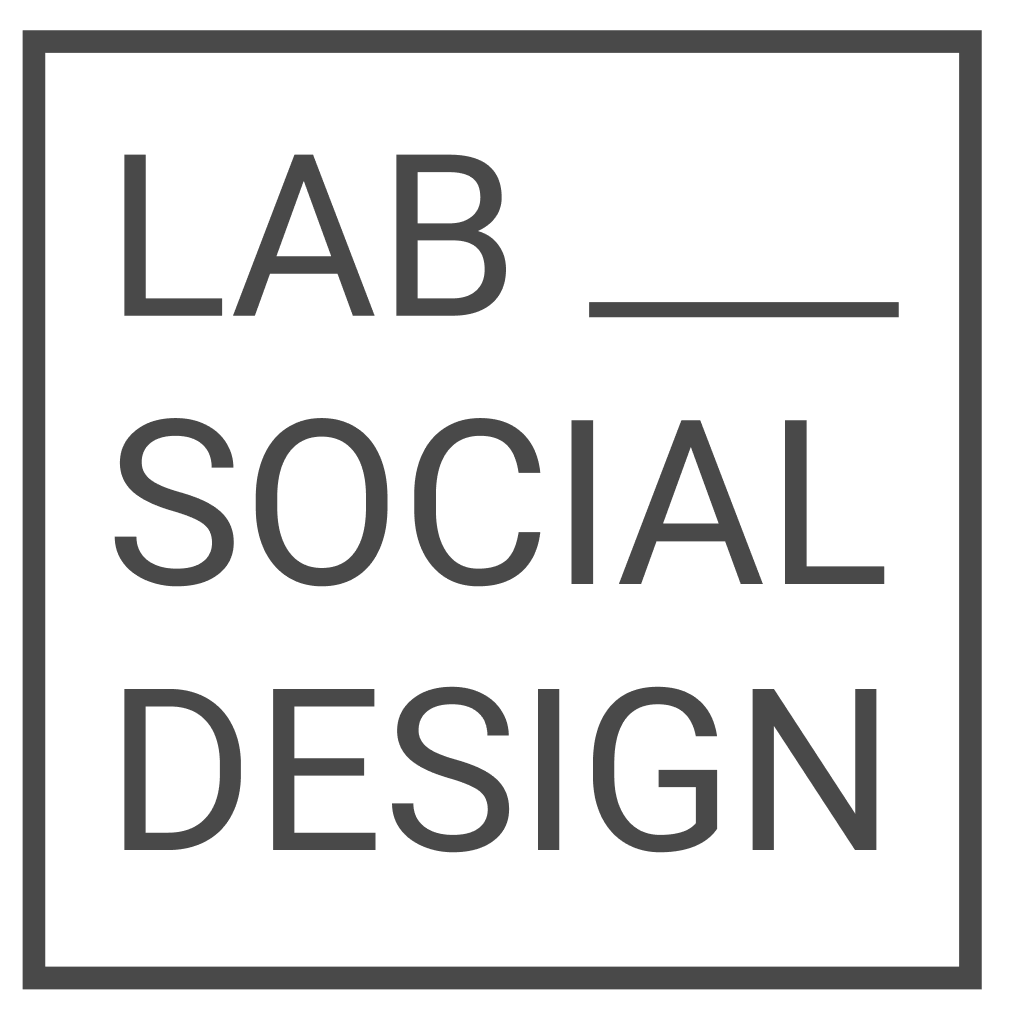 Thesis project at the Co-design Research Cluster (KADK) is now an important part of an exhibition about apartment Blok P in Nuuk. See the exhibition at Nordatlantens Brygge in Copenhagen until April 6th 2014. In the following you can read more about Matylda Rasmussen and Sarah Bodil Tierney’s experiences and contributions to the exhibition. How it all began

In the fall of 2011 we went to Nuuk, Greenland as part of our final thesis at KADK. When we stepped out of the plane in the small airport of Nuuk, we did not have a home and we did not have an exact focus on what we wanted to do, except that we had a wish to portray the lived life in one of the apartment blocks in Nuuk. After a few hours of uncertainty, negotiating and being homeless in a new country it seemed like “Blok P” found us. From the exhibition catalogue

We got the opportunity to live in one of the empty apartments. Blok P was demolished in 2013 and the inhabitants were relocated along with a lifetime of memories. Many of them had been living there for most of their lives and some from when it was brand new and white. The block was reminiscent to a ghost town with only few families left when we lived there during our project. Our main focus was to tell the stories that could seem banal or boring at first glance – the daily life. When Blok P was built, the ideas of le Corbusier dominated European architectural thinking. Blok P was planned and built based largely on this modernist strategy of imposing idealized lifestyles on the unspecified inhabitants of a given structure. The result, however, did not accommodate the culture of the small Greenlandic fishing and mining villages. Built specifically for these workers, the idea behind Blok P was to create a better living standard than the “primitive” conditions that the workers were used to. It is easy to see in the details of its history that Blok P failed in its stated mission: the building’s early inhabitants simply didn’t follow the ideals of le Corbusier or those of the Danish political establishment, but instead dried fish on their new balconies and slaughtered animals in the bathrooms, a practice which regularly rendered the plumbing systems inoperable. Our approach, then, was to make a record of the banal in this everyday life, the tactics of the small, rather than to break down the successes and failures of grand political strategies. In the results of this approach we hope to challenge the simplistic view of Blok P as merely a failed strategy and to illustrate, through our artistic practices, how life is led within the gearboxes of the grand machines of history: how does Blok P sound in the corners of the living room, in the bedrooms, at the kitchen sink, where 55 years of daily life passed within constraints imposed by a simple architectural strategy? We propose that Blok P is a space where the contrast between strategy and tactic is clear and has been from the very beginning.

For this exhibition we have created an installation containing a documentary film that revolves around three different sound portraits of women who all lived in Blok P, photographic documentation of the block and handmade diaries from our stay. Our installation is part of a larger exhibition about Blok P.