The Visible and Invisible City 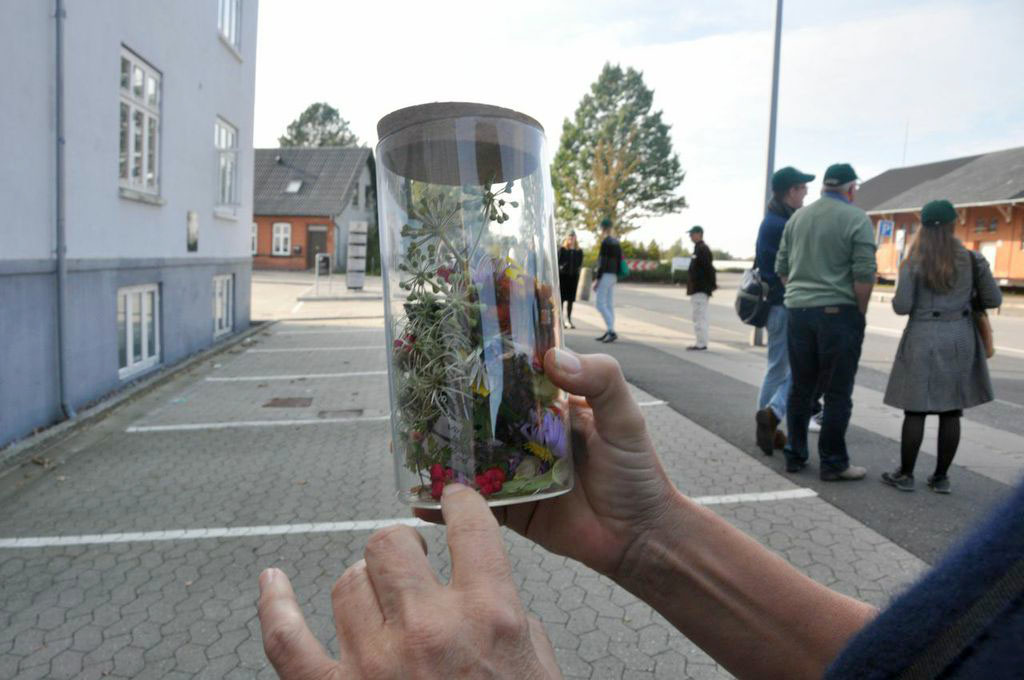 Come join us, when artists Maj Horn and Johanne Aarup Hansen will stage a discussion of methods from site-specific social art practices and share their experiences from the project “The Visible and Invisible City: Slagelse”.

Everyone is welcome.
About the Project
The last two years we have been working on an art project called The visible and invisible city: Slagelse. What does a city consist of? And how to acquire a place? Are questions we ask and try to investigate within the project.

Beginning with a common interest in the field of city and identity we gave ourselves the impossible task to make an art project about an entire city. We chose the project to be about Slagelse, a city with 30.000 citizens, situated an hour’s drive from Copenhagen.

From 2012 – 2014 we have been on expeditions in Slagelse. We have met a lot of people who are specialists in the city: the citizens themselves. They have contributed with great knowledge about both the physical, social and metaphysical aspects of the city. The book The invisible Cities by Calvino has been our inspiration through the process.

Based on the expeditions, we have developed a system on how to portray a city general. In October 2014 we presented the system and our portray in a solo show in Slagelse. The exhibition included two performance walks where all participators were assigned a role on our expeditions team. An assignment could be to document gaps of the city during the walk or interview the participators about the hierarchy in the city. Afterwards we integrated the new material into the exhibition. 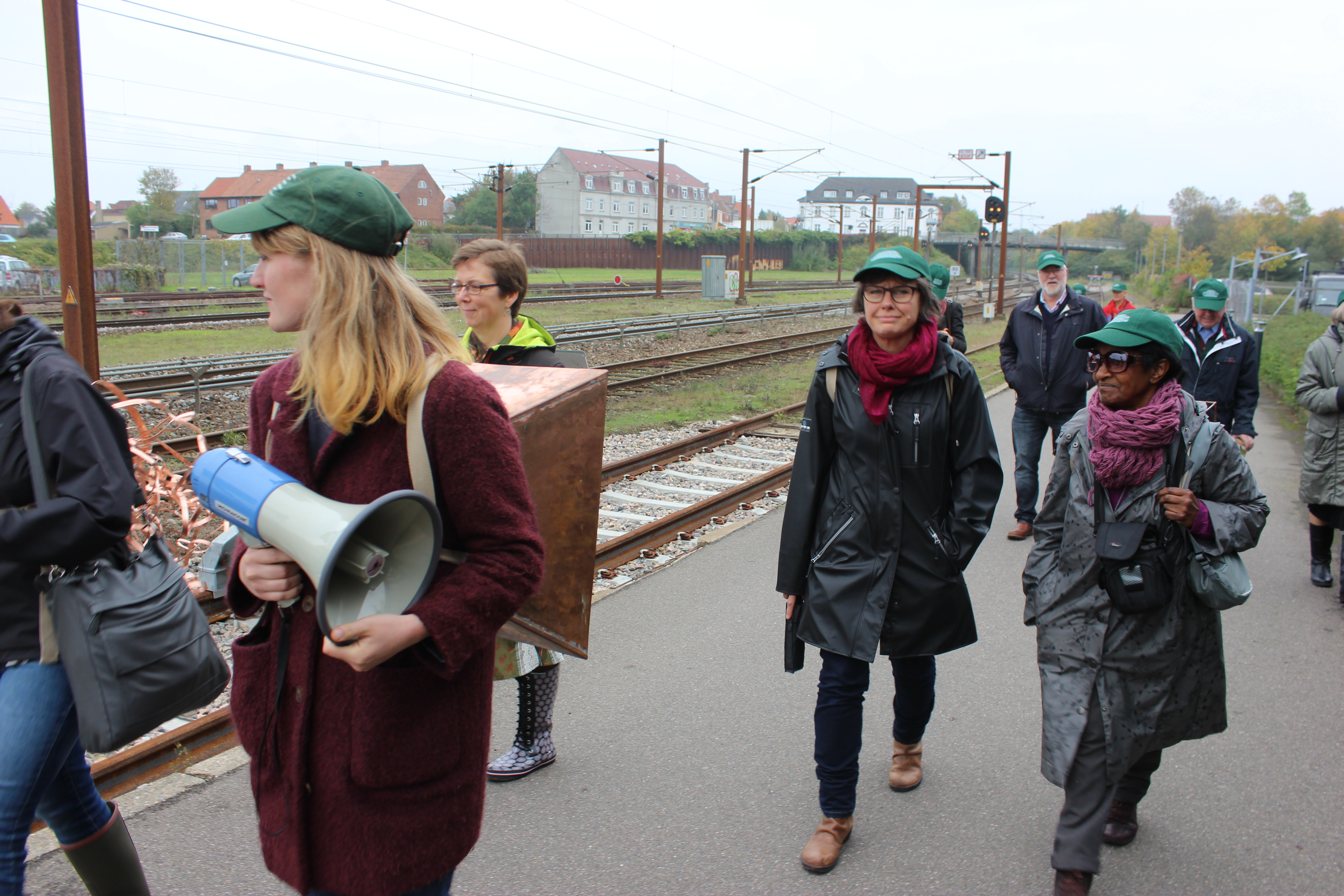 We have been working together on various projects since 2011. We are both interested in the field of art, design, spatial and relational issues, and both our practices deal with the concept of the local/site and situation specific. We value the research and dialogical process as the core of our practices.

Johanne Aarup Hansen (b. 1983)
Designer and artist, working in the social, societal and relational field. Has an MA in interaction design from the Design School Kolding 2011.

Maj Horn (b. 1987)
Visual artist, often working with research based longer-term projects and often in collaborations with others. Educated from The Funen Art Academy 2009 – 2014.