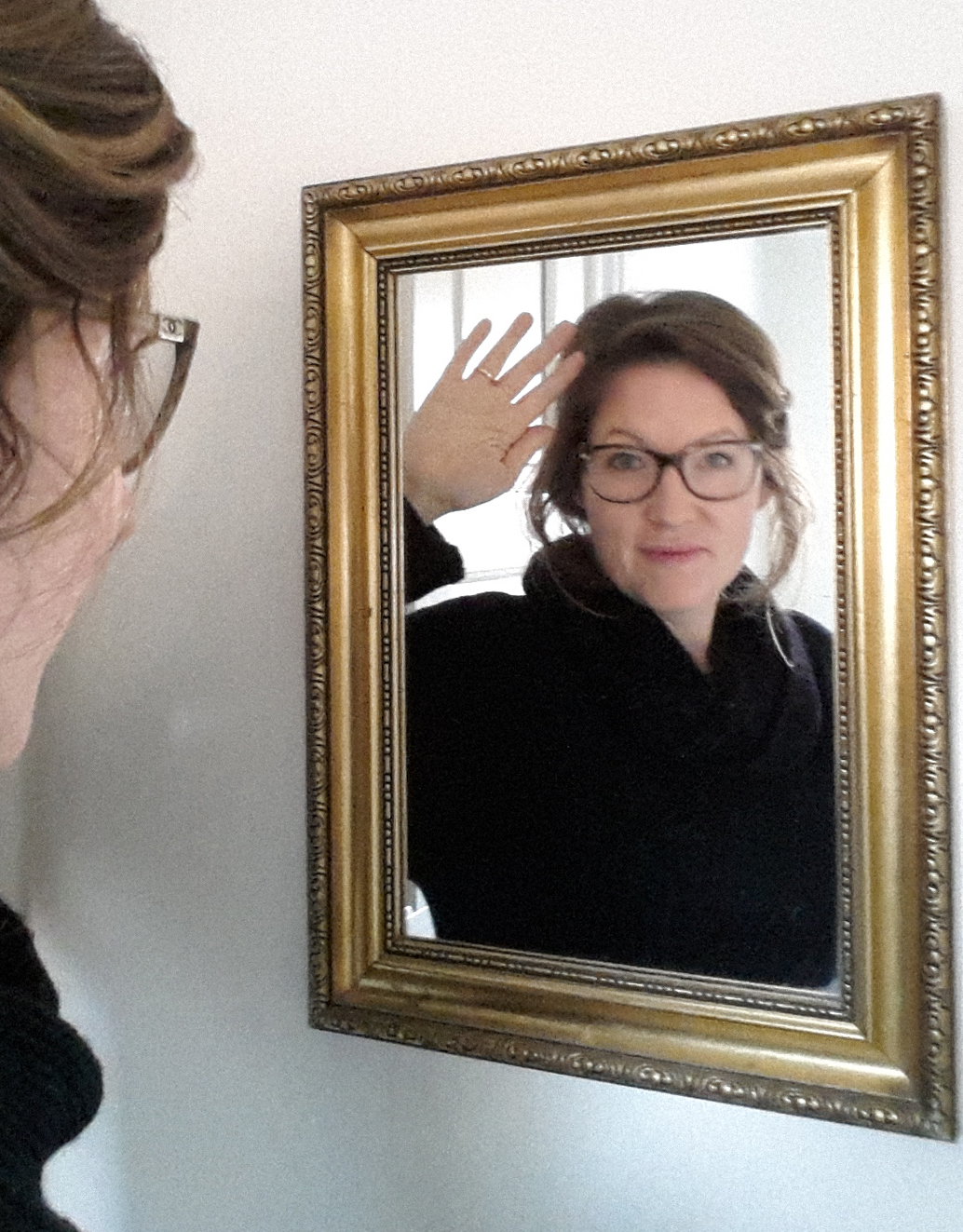 My name is Turid Øien, and I’m a phd student visiting from the Danish Building Research Institute (SBi) at Aalborg University. My phd project ‘Healthy buildings in sustainable progress’ (which runs until May 2017) explores the interaction of human and non-human actors in creating and maintaining healthy indoor environments. The project is generated on the background of observations of problems regarding damp and mold in Danish homes: problems that can be caused by constructional conditions and/or the use of a building, and most often a combination of the two. It might sound clear-cut, however, despite an increasing scientific knowledge about the phenomenon and a growing concern about the health risks of the environment-related exposures, the problem of damp and mold is still widespread. This wicked problem has been puzzling me: how come it is so difficult to keep it out?

Understanding the human-environment interaction is essential for designing healthy environments.

My fieldwork so far has included a study of seven different social housing departments, all undergoing an extensive refurbishment. The different projects were investigated by interviewing occupants, operating staff, and representative from the board of the housing department and observing the physical environment, the site, the buildings and visiting some of the homes. The focus of the interviews was put on the practices potentially causing or preventing mold growth, and how the environment supported or prevented these practices. One can say that I’m both investigating the phenomenon of mold, but at the same time using the phenomena as a tool for understanding the world – or at least the human-environment interaction. By approaching ‘healthy buildings’ through the phenomenon it have opened up a network reaching far beyond the situated ‘home’ and included far more actors than first expected.

Now, during my stay at CODE I will further investigate the role of design in this human- environment interaction. Where my first research question concerns the challenges regarding damp and mold in our everyday life setting, the second will explore the design of these settings: How can design support best-practices in enacting the indoor environment?

I am originally from Norway, but since I graduated as an architect from Aarhus School of Architecture in 2008, I have mainly been working in the scientific field. In the department for Construction and Health, at the Danish Building Research Institute, my design background has been contributing with a perhaps slightly different perspective and I have been enjoying getting to know many of the different professionals in the field of construction. For me, health is all about the human- environment interaction, and ought to be one of the central architectural objectives.

For any comments, questions, or other input, I’ll be happy to hear from you: