Matilde Storgaard Bjørnvik aims to break down the image of refugees as one homogenous group, and rather towards seeing them as individuals in an effort to reduce social discrimination. HUMANSxHUMANS is a design concept that actively empowers participants and gives them a tool to uncover diversities when engaging in weekly food activity.

HUMANSxHUMANS is a co-design project which is designed for residents living in temporary accommodation and volunteers, who met together every week to cook. It is a kit that makes it easier for volunteers and residents to meet as equals when they participate in Madklub GH-20 (an activity located at the temporary accommodation at Gentofte Hospital). Furthermore HUMANSxHUMANS opens up for a way of engaging in sustained communication in pars, due to the cooking, and to avoid the hesitation that comes with language barriers and instead explore the individuals that are participating.

The residents have arrived from various asylum centres in Denmark with permission to stay in Gentofte Municipality. Because of the lack of public buildings in the municipality, alternative buildings are taken into use as temporary accommodations, such as Ungdomsboligerne, the former Danish Aquarium and Birth Department of Gentofte Hospital. To support a holistic, well-established daily life for the residents, the municipality started the initiative of a weekly food activity at Gentofte Hospital as a way to build a network and help the residents learn Danish. Most of the volunteers are neighbors to the Gentofte Hospital or contact persons for a resident. Over the summer, another temporary accommodation at Hellerupvej in Gentofte Municipality is going to host approximately 60 people. Some neighbors are concerned, some are frustrated and others are waiting curiously to get to know their new neighbors. 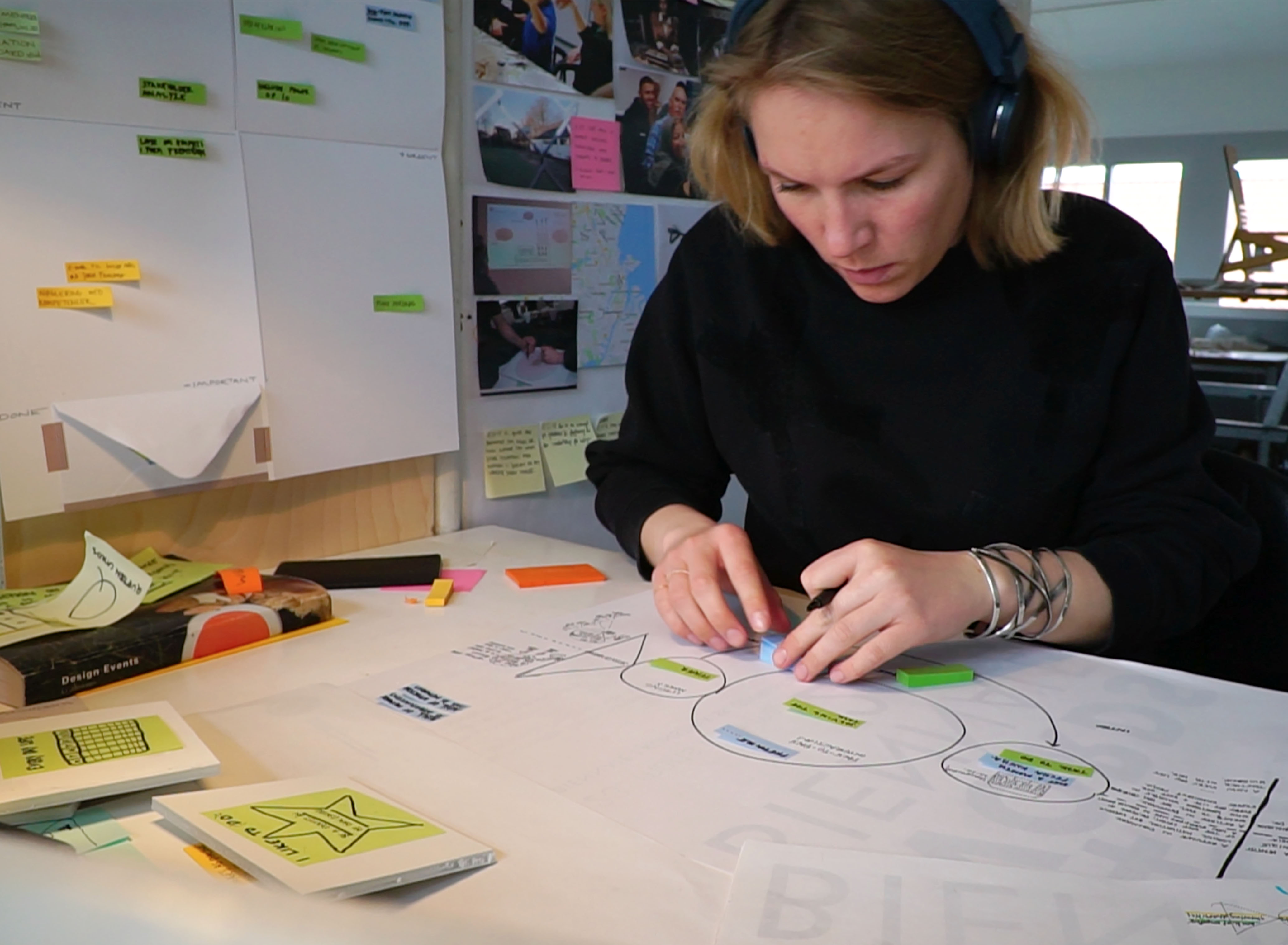 This project is a long term experiment on how to shape the communication during weekly food activities, which affects the stories the volunteers are telling in their neighborhood. It is intended to start moving one grain of sand at a time, in order to shift the perspective of refugees as one homogenous group, and rather towards seeing them as individuals with different backgrounds and lived lifes.

HUMANSxHUMANS is the end of my five years education within design, but is also the beginning of stepping deep into design research and processes, in order to design and implement new ways of living. 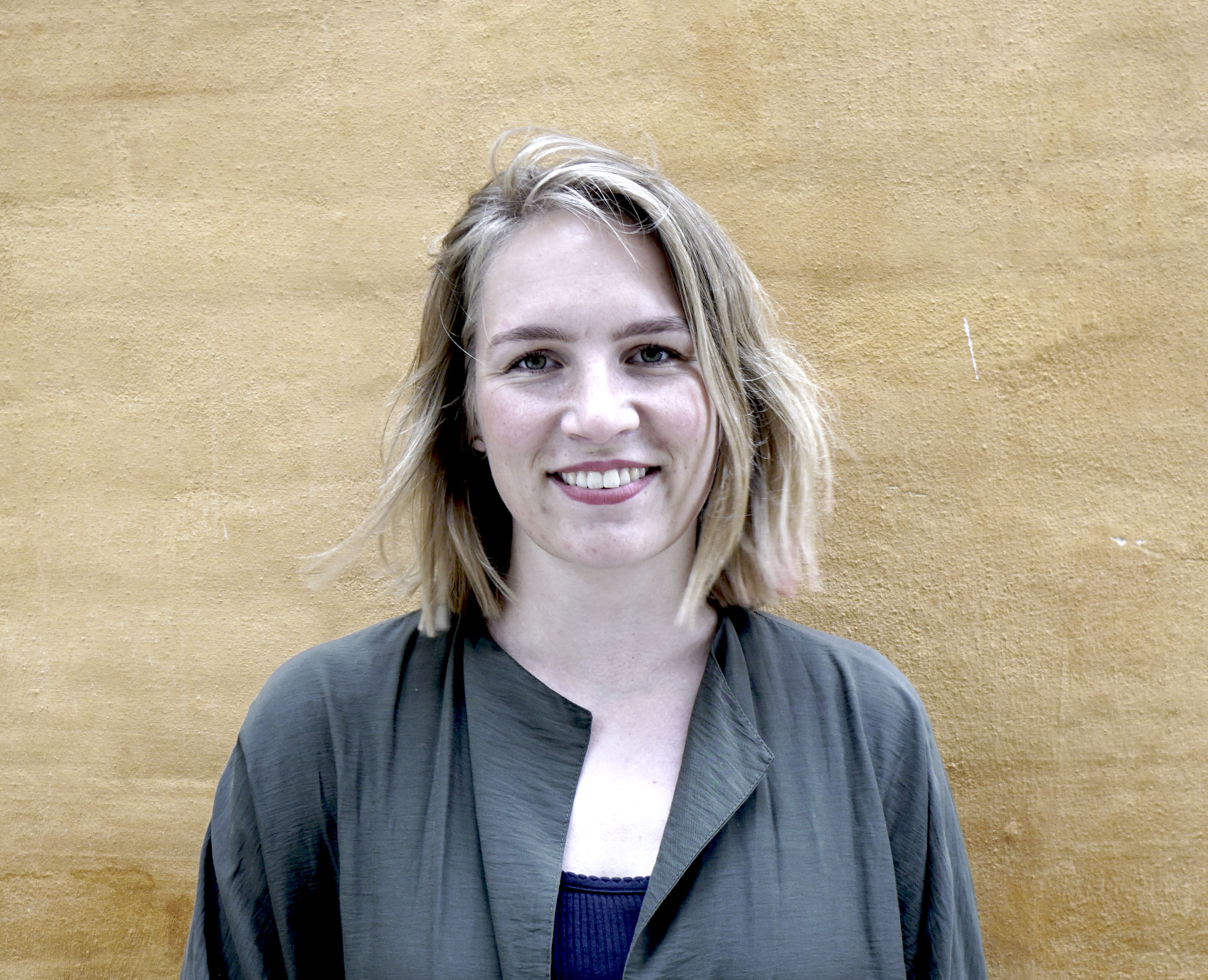