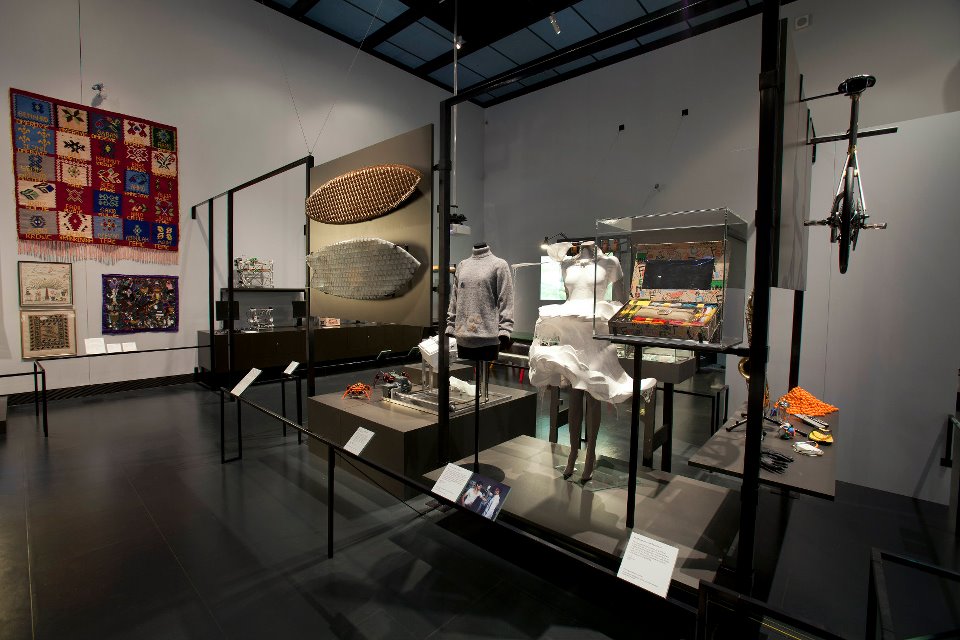 by Daniel Charny, professor in design at Kingston University and guest professor at the Center for Codesign Research (CODE) at KADK.

Design has never been a single discipline, but of late it’s not even a discipline practiced only by designers.

New contexts for and applications of design mean design practices, methods and tools are being adopted, adapted and merged. Business, management and now government make use of design-thinking like they invented it, anthropology and sociology have adopted design methods and vice versa and UX and service design use the word design but appear to have lost the relationship with what most people consider as design outputs. We are seeing design coupled with speculative science fiction and art practice alongside apps that provide design services making the users into designers.

So does it even matter? Should we just celebrate the diffusion and forget design? Using examples and insights from projects including the blockbuster exhibition Power of Making (2011), award-winning learning programme Fixperts (2013 ongoing) and the recently opened Designer Maker User exhibition for The Design Museum (2016) Charny will reflect on the changing faces of design and consider implications on the role of design education.

Daniel Charny is an acclaimed curator and design educator deeply interested in the role of making in our future lives. He is director of the London based creative cultural consultancy From Now On and founder director of the award winning world-wide social design initiative Fixperts, now part of the creative education platform FixEd.

As curator he is best known for the influential blockbuster exhibition Power of Making for the Victoria and Albert Museum and UK’s Craft Council. Charny’s other curatorial projects include Designer, Maker, User and SuperContemporary for The Design Museum. Previously he was founding curator of the Aram Gallery for Experimental or New Work.

His entrepreneurial approach means Charny often works closely with clients to establish new initiatives for example as founding director of the hardware incubator Central Research Laboratory in west London and as creative director of the British Council’s international Maker Library Network. He is a sought after speaker, chair and expert advisor including to the V&A VARI advisory board, The Design Museum’s Curatorial Committee and the MAKE-IT Horizon2020 European research project. Charny has 20 years experience teaching in graduate and post graduate design education.