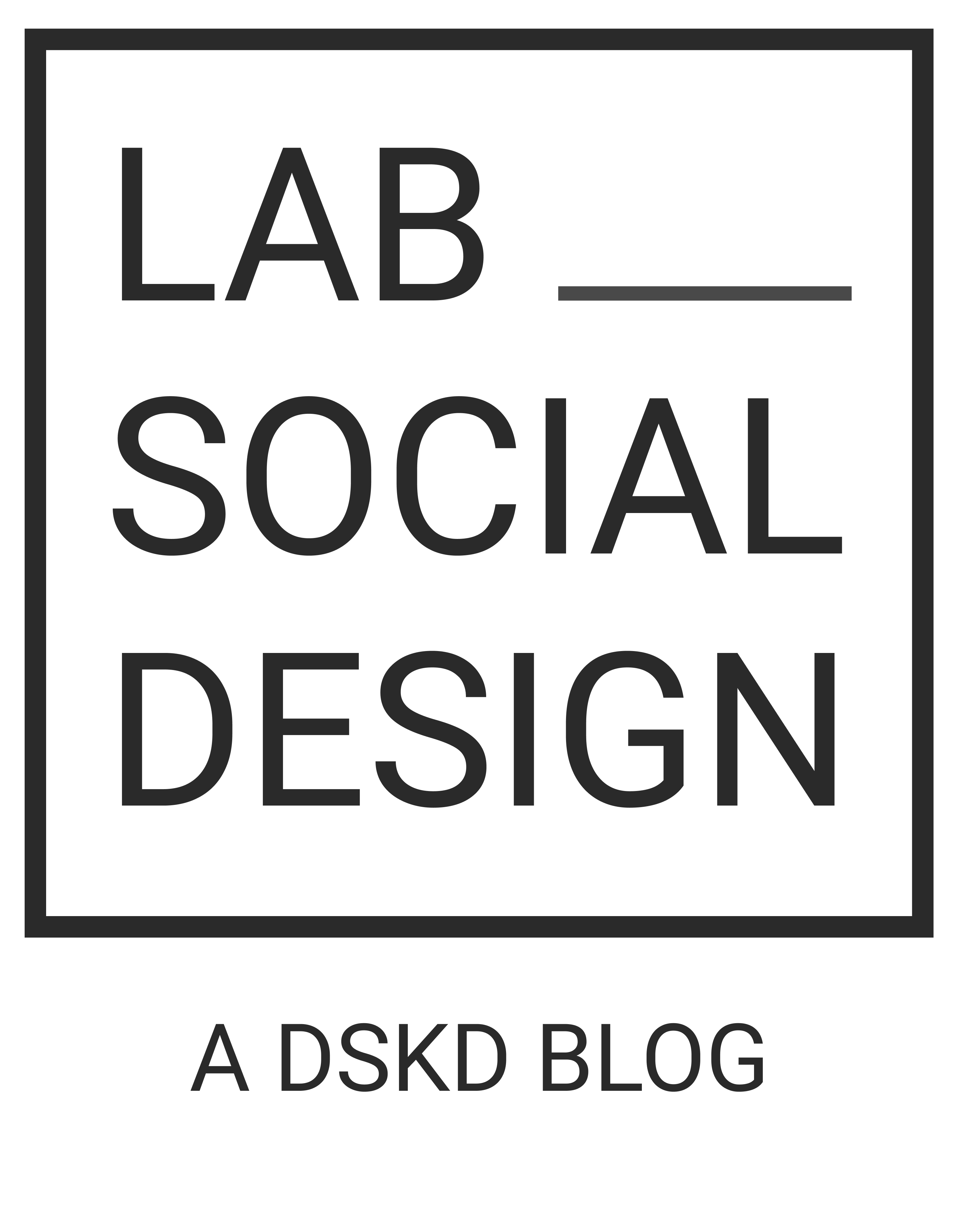 MA-codesign thesis project: Side by Side

The codesign thesis project by Barbara Hilduberg is carried out at Faroya and concern the relation and connection between the children’s home (Barnaheimid) in Tórshavn and the local area. While still wanting to have a safe and calm environment for the children there is also a wish to be more outgoing and active engaging with local people outside the orphange. Thus the project is about local community building. Besides Barnaheimio Barbara has included people from the Margarinfabrikking (the municipal local youth club in Tórshavn) and Skülin á Argahamri (local primary club). The concept Side by Side has put Barnaheimio at center stage as both the founder and sender showing how it is possible to pave the way to a more closely linked local neighbourhood.

How is it possible, through a physical, commonly owned venue, to create a connection between the children’s home and the local area, and at the same time ensure that ”the relations across” becomes an established and integrated part of the upcoming plans for the orphange.

Barbara writes: I have chosen to take the ”Opportunity Space” quite literally in my Side by Side project, as I have wanted to create a (physical) room for ideas and dialogue. And this opportunity space – the third space (which has started at Barnaheimið and Margarinfabrikkin) is now to be taken downtown in an open, public forum. Initially, it is about making the residents aware of the short distance between the various institutions in the city, while giving them the possibility – through a third space event – to meet and be actively participating. At ”Reinsaríid”, which is the place where the event is to be held, the visitors can see examples of bridge-building and interplay between Barnaheimið, Margarinfabrikkin and Skúlin á Argjahamri, as it is these three institutions that have been included in the process Just like in the other co-design project, I have used the physical room (at Barnaheimid) to frame and mark the process, and to create awareness about the challenges conserning the (lack of) connections to the outside world as regards the orphanage.

It has been a concious choice to use their common space, as it has made it possible to create visible marks in form of posters, sketches, paintings etc., while also giving new life and new colours to an otherwise neutral space. The many creations have transformed the room into a living proof of active participation and the change has created curiosity and interest – also among the children. The project’s Side by Side title has been referred to as being an ”alternative neighbourhood” and it has given us a common ground and a common language to speak from, as well as there has been made room for play and experiments – also for adults, during the process. ”Play and everyday drama is a kind of being in the borderland between the well known and the unknown. Like in medieval carnival, such borderlands are important to release tensions but they are just as important to enable new connections and new configuratons”.

There was a broad consensus from the beginning that Barnaheimið should be located in the middle. To the right of Barnaheimið was Margarinfabrikkin and to the left was Skúlin á Argjahamri. I started drawing and had the girls tell me how the different things should be shaped and look like. I asked leading questions in the form of ”what could be exciting to have at Barnaheimid?” and ”what would get many children to visit Skúlin á Argjahamri?” etc. It was obvious that the children had to take some time to “get” that this was about joint activities and shared experiences “across the houses”. But once they had caught the idea and they saw how it started to take form on the canvas, the imagination knew no boundaries. Barnaheimid had candy on the ceiling and lollipops, caramels and ice cream sticking out on the roof so that everyone in the city could see. The books in Skúlin á Argjahamri became magical books with wings that came flying between the houses when you asked for them. Margarinfabrikken had an additional floor with an open theater stage, were plays were performed for the entire city.

Clowns on the roof

One of the dialogue tools that I brought with me was a “reproduction” af the childrens painting. I had choosen to focus on and emphasize three of the “big things” that the children had worked with: wings on the books, candy on the ceiling and clowns on the roof. The intention was to get the adults to comment on and interpret the children’s ideas for joint activities. Hvad does it mean when the books have wings? What does it mean when clowns are walking on the roof? And why do the children choose to stick cardboard caramels og cardboard lollipops in the roof of Barnaheimid, so that everyone in the city can see it? The participants made many different and interesting interpretations and ideas for the pictures. They ever added to the ideas themselves and put them in new contexts. About the clowns on the roof, they said the following:

“Clowns on the roof…it’s something about projects. And we started to dream a little bit. You could easily connect all three institutions where it was all about music and drama. And acting silly. You could use the rooms at Barnaheimið. At Margarinfabrikkin. Or at each others houses. That way you could gather some things and demystify. It’s something about adventure… to get to dream. And living the dreams that you are having. You can do that with the common third, where you have something to gather around.”

“That there are clowns on the roof probably means that they want to do more fun things – to be silly, no rules. So it isn’t so serious all the time. It is about freedom and having more possibilities. To feel that you can do the things you want. If the houses were located side by side you would have the freedom to travel between and to be somewhere else than at Barnaheimi›.”

“Clowns on the roof.. It’s positive and eventful. It gives you the freedom to be who you are or you want to be. The pictures are positive and dreamy, and it contains a wish about community.”

This was just a few snap shots of a rich process with many collaborative events that included children at various ages and adults. As part of the many bridge-buliding-activities a film was also co-created and presented at a final event at Reinsaríid.

If you want to know more about this project please contact Barbara Hilduberg at barbarahilduberg [at] gmail.com